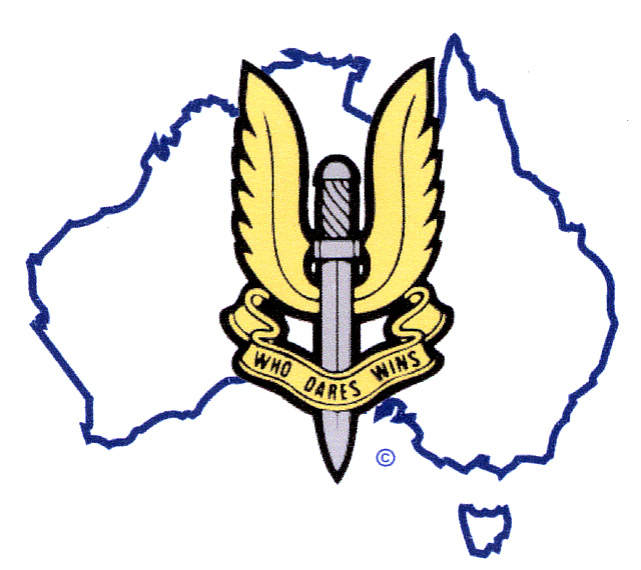 Objective: To provide advice and assistance to past and present members of ‘The Regiment’ and, their families in need.
Check out our services

The main aims and objectives of the Association as defined in the Constitution are to promote the well being of our members, and their families and to maintain the regiments traditions and esprit de corps.

Those entitled to join are those who are, or, have been posted on strength of the Australian Special Air Service, or who have served for more that 28 days in a Special Air Service unit. The total membership of the Association is in excess of 2500.

One of the more important functions of the Association is to provide advice and assistance to past and present members of the Special Air Service and/or their families in need.

To that end there is a team of Welfare officers who will assist members in making claims for pensions and disabilities from the Department of Veterans Affairs. There are also special committees set up to investigate areas of special need.